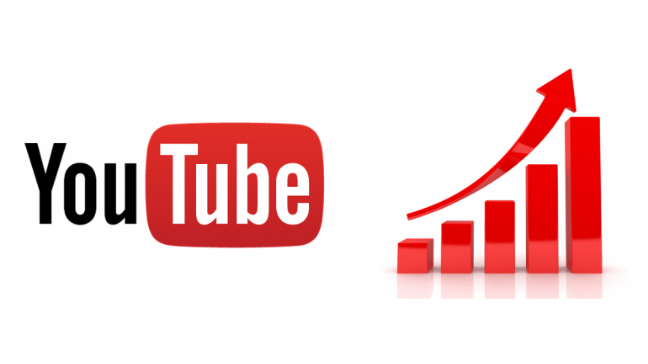 Presently, YouTube is the largest source of amazing entertaining, informational, and educational video content. It is predominantly known for music, movie, comedy, gaming, beauty, sports, technology, and review content. However, some less popular genres are also very effective and relevant for the YouTube audience. How-to is one of those less popular genres.

Rob Kinney is the owner of this YouTube channel. The goal behind the creation of the YouTube channel was nether to become more wealthy, earn extra money, increase YouTube subscribers, and nor to be associated with an entertaining world rather it was to raise good adults by providing the right advice (Dadvice in his language) on practical things of everyday life like how to tie a tie, how to unclog a clogged sink and drain, how to change a car tire, how to shave, etc. Generally, he publishes tutorial videos on his channel in which he deeply describes how to do a particular thing.

The Idea Behind Creating “Dad, How Do I”

The YouTube Channel “Dad, How Do I” is inspired by the life of Rob Kenney itself. His early life was very tough. His dad walked out on his family as he entered his teenage years. On the other hand, his mom turned to alcohol after failing to cope with her stress. In the end, Rob’s brother and sister-in-law took him to live in a tiny home when he was 14 years old. There is more but needless to describe. After facing the hard times in his early life, Rob decided he would not repeat the same, his parents did with him. He promised himself to raise good adults. In an interview with Shattered Magazine, he explained “My goal in my life was to raise good adults. I never wanted to be wealthy. I never wanted to be necessarily successful. My goal in life was to raise good adults, not good children but good adults because I had a fractured childhood.”

So, with a great determination of raising good adults, he created “Dad, How Do I” YouTube channel. He was never greedy of getting extra money and popularity, simply, there was emotion and determination behind this.

“This YouTuber’s dad walked out on his family when he was 12 years old.

Now that he’s a father of his own two adult children, he’s created a YouTube channel called “Dad, how do I?” where he posts videos of common tasks you might ask your dad for help with so that children without fathers can use his videos as a resource.

I don’t know this man, but he got an instant to subscribe to me. What an amazing, selfless thing to do for someone else. It’s stories like these that give me hope for humanity.

VIRAL EDIT: Wow this blew up, thanks for all the shares! I’ve emailed him directly in hopes that he sees this post and can utilize this momentum to keep expanding his platform.

From the time I posted this, he’s already doubled his subscribers on YouTube and I couldn’t be happier for him!”

This post went incredibly viral over the internet. It was tweeted and retweeted many times by different Twitter users. Within a couple of days of this post, Rob’s YouTube channel incredibly started to receive millions of views and subscribers. As per his channel stats, he got 2 million subscribers within a couple of weeks. This is really incredible. The social media acted as a YouTube promotion tool for Rob’s channel.

Rob’s dad left him and his family when he was only 12 years old. Rob brought up living with his brother and sister-in-law. Today, Rob is a dad of his own two adult kids.

Through YouTube videos, he teaches practical lessons on common tasks like how to tie a tie, how to iron a shirt, etc. The vision behind this is to teach adults who do not have parents and to raise them as good adults.

He brought up fatherless and now the internet world is calling him the Internet’s Dad.

His YouTube channel gained 2 million subscribers within a couple of weeks which is probably the fastest on YouTube.

His channel got 2 million subscribers when he had only 14 videos on his channel, no YouTube promotion and no advertisement, this is really incredible.

How You Can Idealize Rob Kenney for The Growth of Your YouTube Channel? 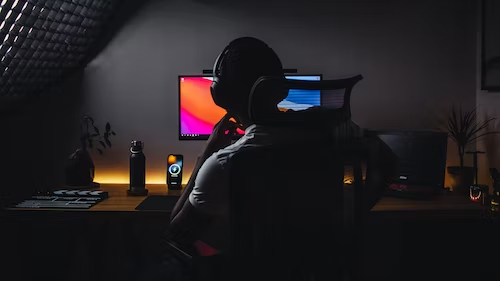 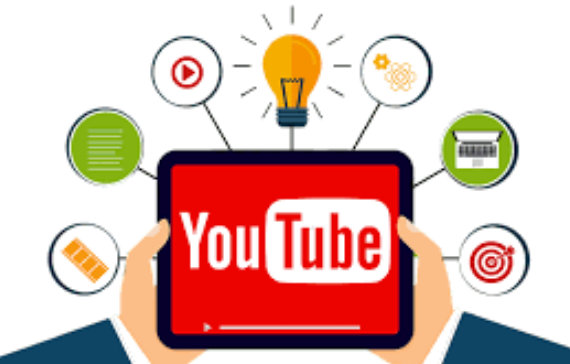